John Talbot
Chris Walters
Dave Reading
Jez Kent
Lee Gumm
Louis Hall
Nick Stokell
Paul Jarvis
Peter Wrench
Richard Saunders
Rather cool and overcast as we arrived at Lymington for the ferry but the Sun came out as we landed in Yarmouth and it was a sunny and warm day thereafter.

We climbed up to the Needles for the views and then rolled around the Isle on the smooth tarmac without incident. The traffic seemed quieter than usual on the busier stretches as well. We took our usual stops at Godshill and Bembridge.

We feared a headwind on the way back but it never really materialised to any great degree. Some of the riders were keen to get back for the 17:20 ferry when we were on the floating bridge in Cowes which I mistakenly took as a consensus not to stop for ice creams. In the end we split at Gurnard so some could go a bit faster as it was going to take an hour at our usual pace to get back to Yarmouth which would be touch and go for the ferry.

The rest of us took our time and took exactly an hour to cover the distance and were still in time for the 17:20 ferry!! In hindsight we should probably have split at the ice cream stop in Cowes so sorry for those that missed out on an extra stop

Louis and I had an extra hour wait though as our families were enjoying themselves so much on the Isle that they were still on a bus getting back to Yarmouth. So we enjoyed an ice cream on the pier and a catch up with the non-rider's adventures and caught the 18:20 ferry.

Many thanks to Richard and Nick for sweeping duties

A good day, good group and good weather. Another enjoyable ride on the Isle of Wight 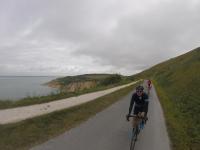 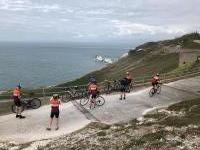 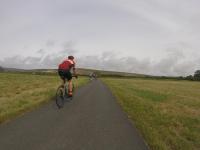 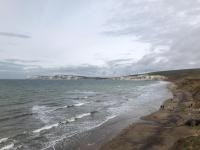 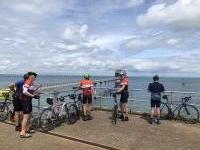 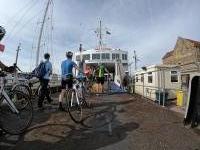 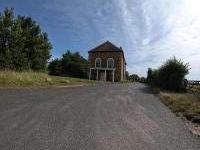 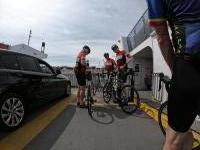 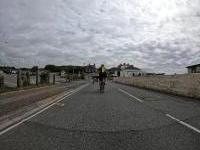 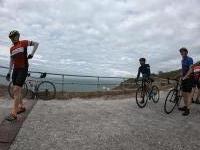 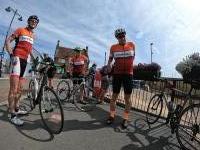